Podolyak – about Zakharova: “The lack of cocaine forced me to switch to a heavier one” 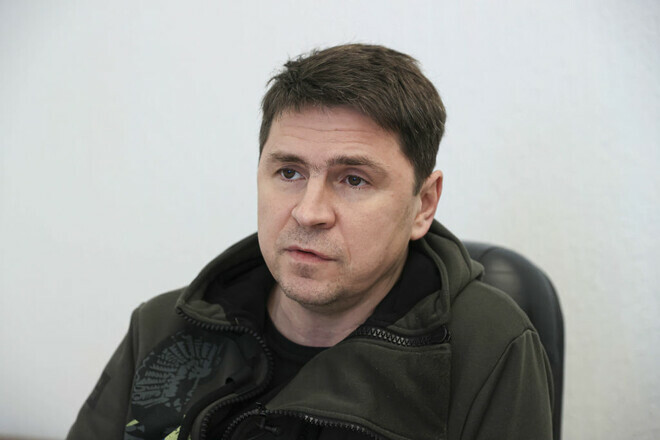 Advisor to the Head of the President’s Office Mikhail Podolyak reacted to the statement of the press woman Maria Zakharova, who claims that in Ukraine “in fact, Israeli mercenaries are also side by side with the Azov militants.”


“The Russian Foreign Ministry said that Israeli mercenaries were fighting alongside the Azov Nazis. In April, Estonia arrested 3.5 tons of cocaine, which was smuggled into Russia. It seems that the shortage of cocaine forced the employees of the Ministry of Foreign Affairs to switch to something harder,” Podolyak wrote on Twitter.

Anthony Joshua: “I have a tough fight with Usyk. Fury will be back.”

Anthony Joshua: “I have a tough fight with Usyk. Fury will be back."