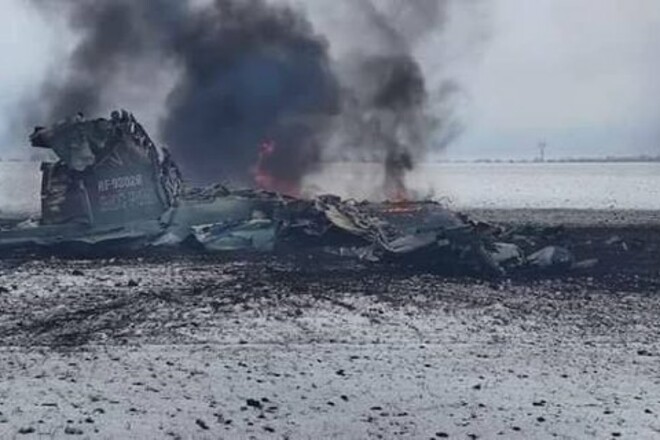 Over the past day, on May 4, the Air Defense of Ukraine destroyed 9 enemy targets, including 2 fighters, 4 UAVs and three cruise missiles. This was announced by the speaker of the command of the Air Force of the Armed Forces of Ukraine Yuriy Ignat.

In addition, the aviation of the Air Force of Ukraine continues to carry out missile and bomb strikes on the positions of the invaders.

Everton – Brentford. Forecast and announcement for the match – Premier League of the Championship of England – 15.05.2022 ⋆ SPORT.UA