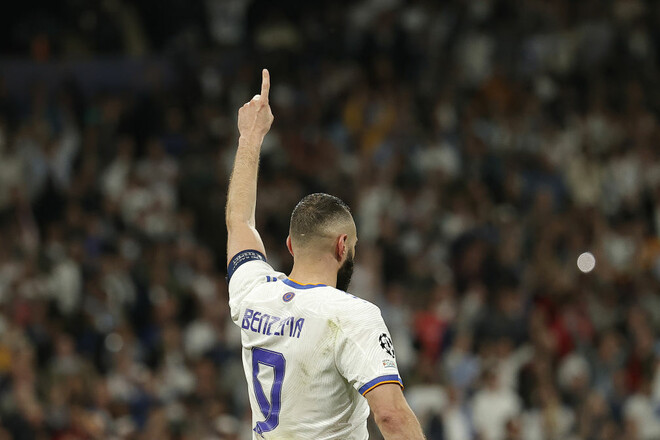 Recall that Karim scored the winning goal in the semi-final of the Champions League against Man City (3:1) and led the team to the final.

“Benzema was overweight until the age of 30. Now he is a real athlete and one of the best strikers in the world,” said Wenger.

This season, Karim has scored 26 goals in 30 league matches.

PFL President: “All clubs expressed their readiness to start the new season”

Sport.ua opened a channel about boxing and MMA. Join now!

John Isner withdrew from the US Open. Next will be a young Dane