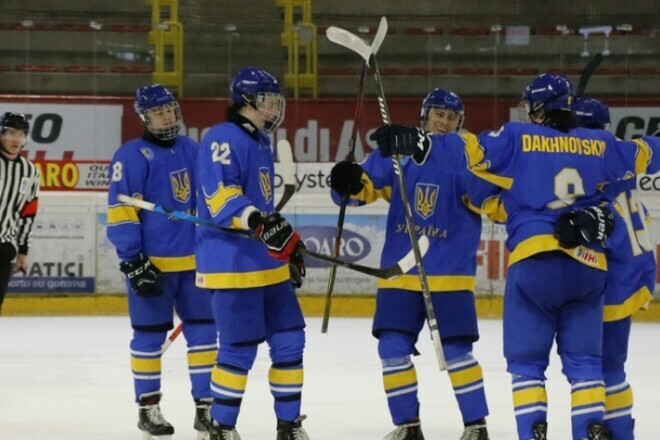 Oleksandr Bobkin, coach of the Ukrainian national U-18 hockey team, appreciated the performance at the World Championship in Division 1B. Ukraine U-18 fought to the end for a promotion, but finished second.

“We played very well, but, unfortunately, we failed to improve in the class. Although 2nd place is a good result.”

“I really hope that the guys will continue to work and take their place in the national team. There will be a new era for Ukraine,” Bobkin said.

In five meetings, the team scored 30 goals, but lost to Hungary, which won the championship.

Abramovich wants to sell Chelsea as soon as possible. Part of the money goes to the Ukrainian aid fund

Kryvbas summed up the training camp in Transcarpathia