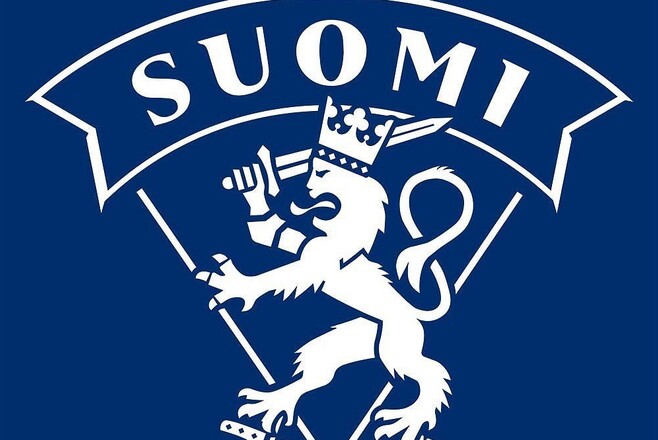 The Finnish Hockey Association has officially announced that from next season, hockey players who play for Russian clubs will not be called up to the national team:

“The position of the Finnish Ice Hockey Association is that the players who will play in Russia next season will not be able to play for the national team,” the Association said in a statement.

This position of the AHF is connected with the Russian invasion of Ukraine.

Chemist President: “Prometheus hasn’t taken off yet. And the Chemist ceased to exist “