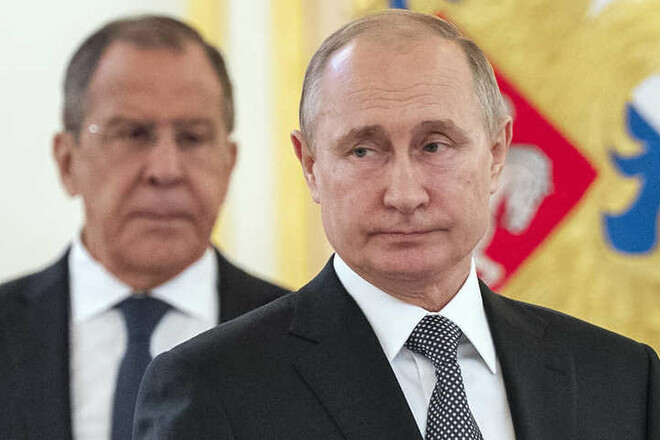 Israel reported that Russian President Vladimir Putin, during a telephone conversation with Israeli Prime Minister Naftali Bennett, apologized for the words of Foreign Minister Sergei Lavrov about Jews and anti-Semitism.

Bennett reportedly accepted the apology and “thanked him for clarifying the President’s attitude towards the Jewish people and the memory of the Holocaust.”

A PHOTO. Usyk completed the main stage of preparation and showed sparring partners