Saul Alvarez: Usyk fight? Why not?” 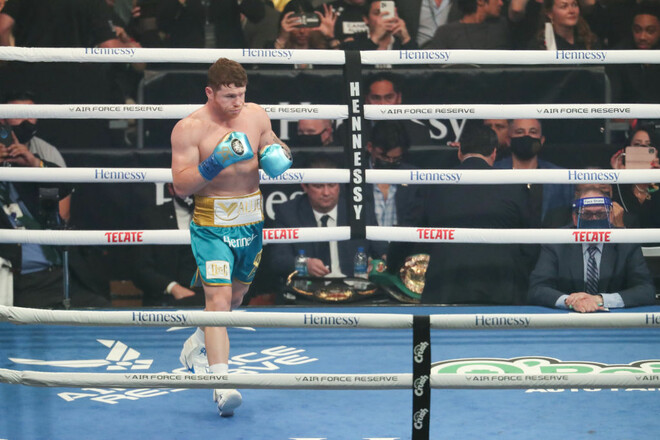 Earlier, promoter Eddie Hearn said that Canelo believes in his victory over the Ukrainian boxer.

Canelo noted that he has not yet paid attention to the talk, but did not categorically say “no” to a potential fight with the leader of the heavyweight division.

“A lot of things are said, and as a fighter I don’t care. I will fight anyone, but first I have an upcoming fight. Like I said, I don’t worry too much about it. Will I fight Usyk? Why not? Possibly,” Alvarez said.

Recall that the Mustache in the summer should have a rematch with Anthony Joshua. Saul Alvarez will soon fight with Russian Dmitry Bivol.

Giovanni VAN BRONKHORST: “We need to prepare for a variety of scenarios”

Serhiy BABYNETS: “Now Ukrainians are more united than ever”