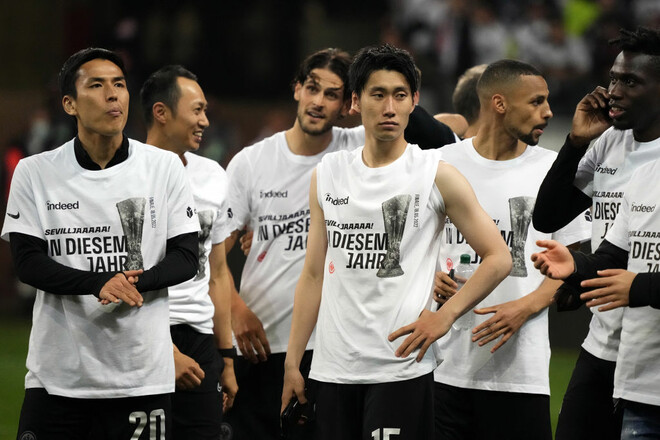 Eintracht Frankfurt beat West Ham in the second leg of the 1/2 finals of the Europa League. The game ended with the score 1:0 (1:1 first match). The German team reached the final of the tournament.

Eintracht will play Rangers in the final.

General Staff: “AFU repulsed the enemy in the areas of 6 settlements”