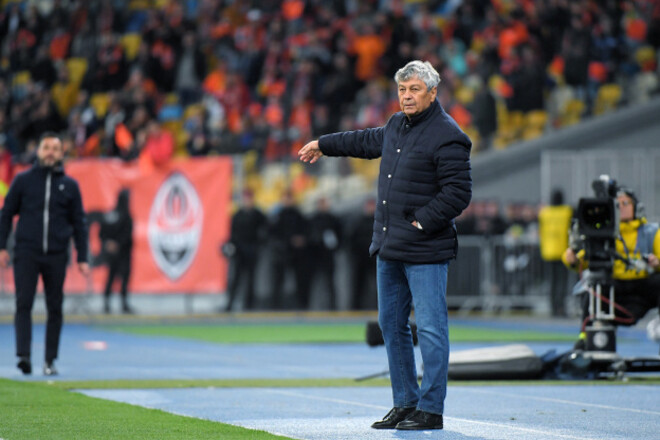 Journalist Igor Tsyganyk believes that Roberto De Zerbi can still stay at Shakhtar, but Mircea Lucescu does not plan to leave Dynamo anywhere.

“De Zerbi can stay at Shakhtar if the championship starts in summer or at least in autumn. Just for the sake of six matches of the Champions League, he will not stay. He is a young coach, he needs to develop.”

“As for Mircea Lucescu, he is ready to stay at Dynamo for a long time. For as long as his strength is enough.”

“The man already wants to put a bright end to his career. He told me that he would do everything to ensure that there was football in Ukraine,” Tsyganyk said.

Earlier, De Zerbi, in fact, said goodbye to Shakhtar, but the club has not yet officially announced the departure of the mentor.

Gift for Victory Day. Biden to sign Lend-Lease law for Ukraine on May 9

He has a tumor. Borussia Dortmund told how much Alla will miss

Roman ZOZULIA: “Our drones are already on the front line and broadcast a beautiful picture”