Manor SOLOMON: “The risk of war was not taken seriously enough at Shakhtar” 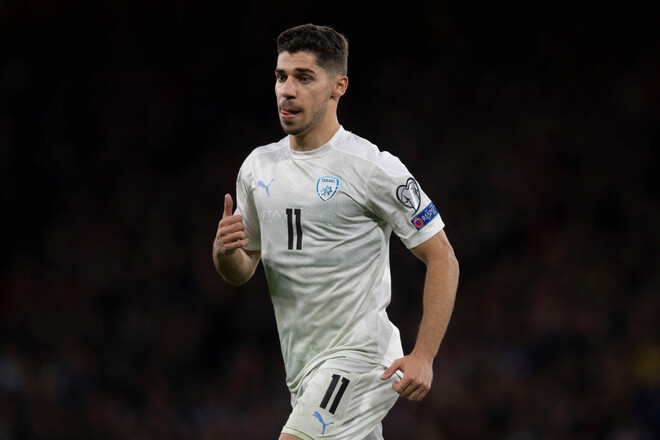 Shakhtar’s Israeli winger Manor Solomon spoke about how he faced the outbreak of Russia’s war against Ukraine.

“In December, we went on winter holidays and a month later we heard that there might be a war. Shakhtar didn’t take it seriously enough, so we were there when it happened and we weren’t taken out earlier. Explosions… At first I didn’t believe what I heard. In Israel, I’m used to the fact that there is an “iron dome” and protection, you understand what to do. I was alone at home and did not understand what was happening. The day before, we had the last training session before the resumption of the championship matches. This is crazy,” Solomon said.

Solomon also commented on the rumors that send him to the English Fulham.

Emmanuel PETY: “Guardioli wants to pretend to be a genius too much”

VIDEO. Conte’s words before the match between Liverpool and Tottenham

VIDEO. Conte's words before the match between Liverpool and Tottenham

Dawn missed an early goal. Failed to restrain a player when serving from a corner

A PHOTO. The national team of Ukraine has a day of recovery and a meeting with children