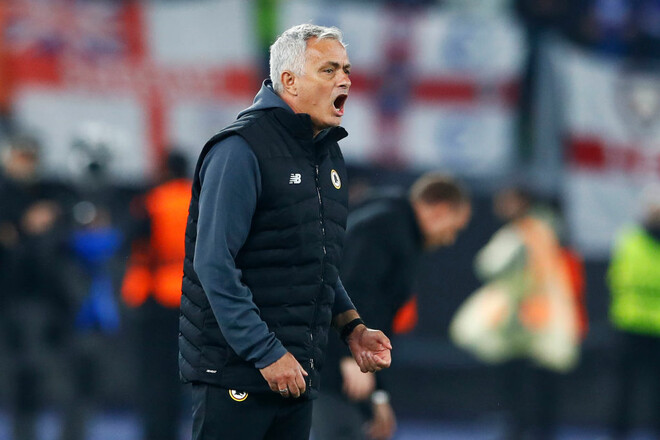 In addition, Mourinho became the first coach to reach the finals of the Champions League, Europa League and Conference League.

In the final of the Conference League, which will be held on May 25 in Tirana, Roma will play with the Dutch Feyenoord.

The finalists at the tournament in Madrid have become known

Jose Mourinho: "We managed to build a good team"

Mikel ARTETA: “I understand how lucky we were to sign Zinchenko and Jesus”