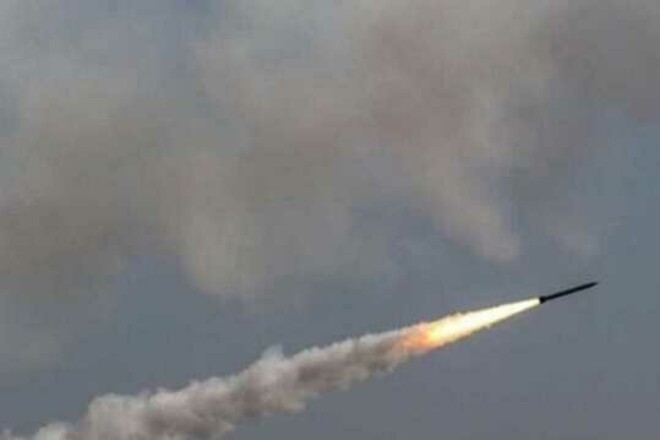 On the evening of May 6, Russian occupiers launched rocket attacks on the Odessa region.

Head of the Odessa Regional Military Administration Maxim Marchenko: “In the evening, the enemy launched a missile attack on the Odessa region with two missiles. Fortunately, there were no casualties.”

The head of the military administration of the region urged not to disseminate unverified information and follow the official pages of state authorities.

Earlier, on May 2, Russian invaders attacked Odessa with rockets from the sea, as a result of which a 15-year-old teenager was killed, who ran to warn his neighbors about the air raid signal.