West Ham Yarmolenko knocked out of the Europa League, Obolon thinks about the Premier League 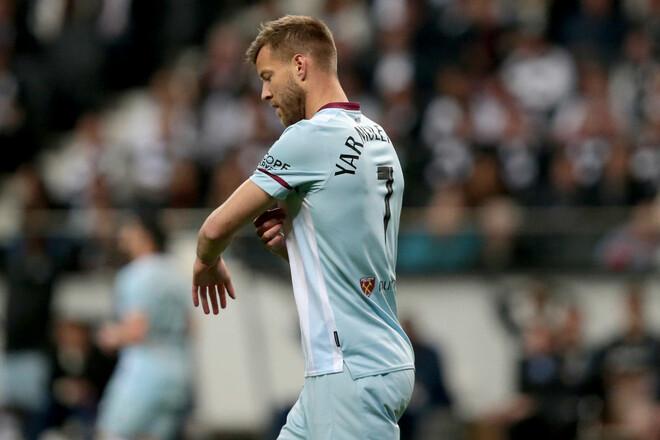 We invite you to familiarize yourself with a selection of the main news and materials on Sport.ua for Thursday, May 5.

1. Liverpool – Real: a cold dish and a call of blood. Valery Vasilenko in anticipation of the “crown of the season”.

3. Mourinho in the final. The participants of the decisive match of the Conference League have been determined. In the final meeting, the Italian Roma and the Dutch Feyenoord will play.

4. Abramovich fails. What is his role in the negotiations between Ukraine and Russia. The billionaire sought to demonstrate influence outside of Russia in order to protect his empire.

7. The former Dynamo defender ended his career at 38. Betao decided to say goodbye to professional football.

8. Source: Desna and Mariupol are at risk, Obolon thinks about UPL. How many clubs will survive the war?

9. Lukashenko spoke about the use of nuclear weapons in Ukraine. What is true, the opinion of the tyrant from Belarus has little effect.

10. Shevchenko is not going to buy Pescara. He went to the ophthalmologist. The purpose of the visit of the Ukrainian to Pescara has become known.

Giovanni VAN BRONKHORST: “It was an amazing evening”

A PHOTO. In honor of Mikolenko? Everton will wear blue and yellow

VIDEO. The magic of speed: Usyk amazed the audience in Jeddah with a trick with coins