Yes or no? Arestovich answered whether the frigate of the orcs was shot down Admiral Makarov

Odessa media report that a Russian frigate is on fire near Zmeiny Island in the Black Sea Admiral Makarov. The cause of the fire on the ship could be Ukrainian rockets Neptune.

Advisor to the Head of the Office of the President of Ukraine Alexey Arestovich did not confirm or deny this information:

“I can prepare in advance for bitter disappointment: it may well turn out that no one was drowned, no one was let down. Or maybe drowned and let down, let’s see the results. Drowned – hardly, knocked out – maybe. I’m not ready to say yes or no yet,” Arestovich said.

Recall, Odessa journalists report that an explosion followed by a fire occurred on the evening of May 5 on the Russian frigate of project 11356P of the Burevestnik type, which is located near Serpent Islands.

Then information appeared that the cause of the fire on the frigate of the Russian Federation was Ukrainian missiles Neptune. Local journalists report that now Russian aircraft are circling over the place where the frigate is on fire, and rescue ships have left the Crimea.

Meanwhile, in some publics published a photo of a burning ship from afar 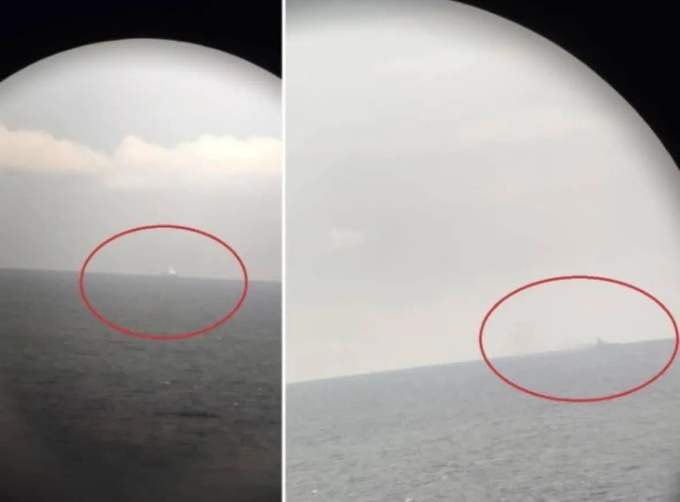 Sergei REBROV: “Now no one is shouting that they are from Russia. They hide"