Dani Alves: Benzema has everything to win the Ballon d’Or 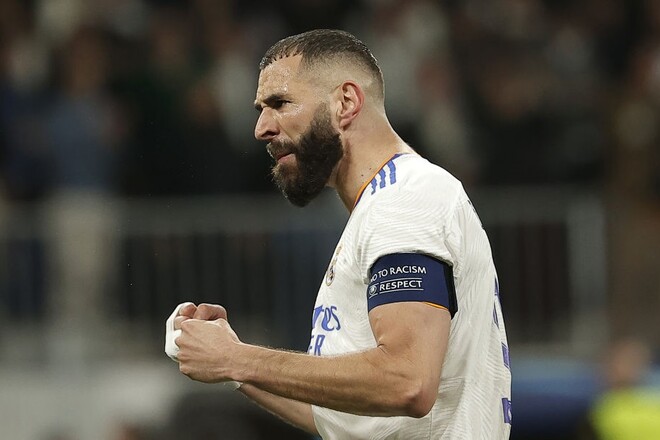 “Benzema has everything to win the Ballon d’Or. But the Champions League will be of great importance. If Real Madrid can win, Benzema will be a serious contender for the award despite other great players.

Both Manchester City and Liverpool have players who can compete with Karim. But he really deserved the award because he took Real Madrid to the top.”

They are awaiting an extradition request. Shariy was released on bail

Volodymyr SHARAN: “Lviv has always been an uncomfortable opponent”