Mariupol: all children and women were evacuated from Azovstal 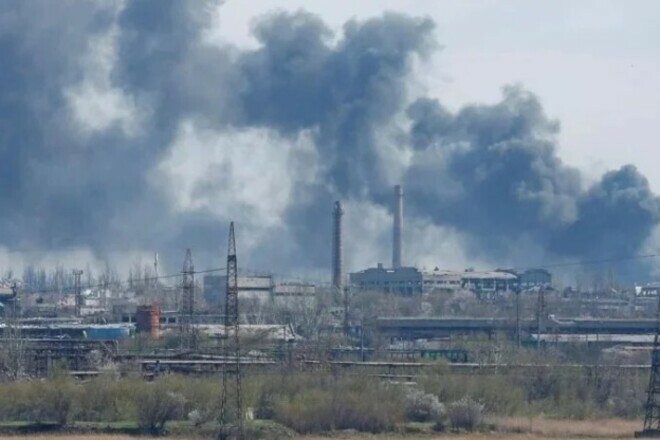 Irina Vereshchuk, Minister for the Reintegration of the Temporarily Occupied Territories of Ukraine, announced the evacuation of all children, women and the elderly from the territory of the Mariupol plant Azovstal.

For a long time, civilians, along with the military, in Russian-occupied Mariupol were forced to hide from the bombings at Azovstal under the most difficult conditions.

In recent days, the Russian Federation has released a certain number of people for evacuation, but only now it was possible to save all the civilians.

As for the Ukrainian military, they suffer heavy losses, but continue to defend themselves.