Porto won the championship in the match with Benfica, Yaremchuk played 20 minutes 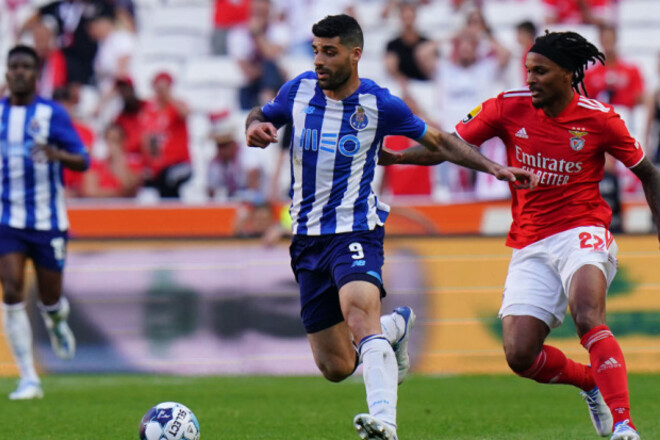 Porto beat Benfica 1-0 in the penultimate round match of the Portuguese championship and secured the 30th league title in its history.

The team has scored 88 points and is 9 points ahead of Sporting, who have two matches ahead. Benfica will finish 3rd anyway.

Forward Roman Yaremchuk came on as a substitute and played for about 20 minutes. The Ukrainian team in the new season starts in the Champions League qualification.

Championship of Portugal. 33rd round

Ronaldo will be out of the Champions League. Manchester United suffered a crushing defeat

This is a topper! A football player from England took off her T-shirt to celebrate, with Monsoul

Karim Benzema: “Winning the World Cup would be my apotheosis”