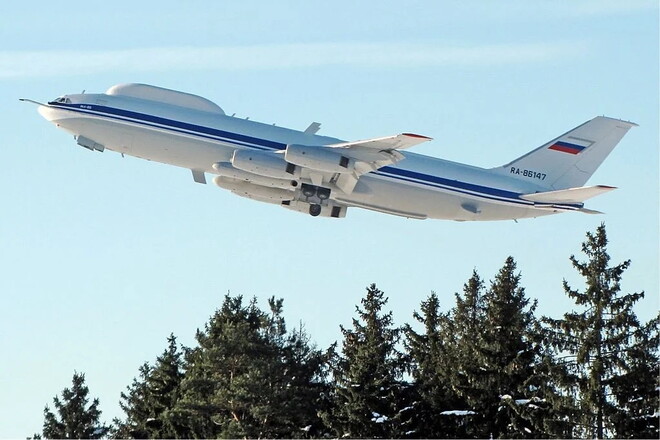 Russian President Vladimir Putin will send a doomsday warning to the West victory parade in World War II, according to Reuters

It is noted that Putin will speak on May 9 at Red Square before the parade of troops, tanks, missiles and intercontinental ballistic missiles.

In this scenario, the Il-80 is intended to become a mobile command center for the President of the Russian Federation. It is supposedly stuffed with technology, but the specific details are a state secret.

On the eve of May 9, there are rumors that Putin is preparing some kind of special statement regarding Ukraine, perhaps a direct declaration of war or national mobilization.

Oliveira failed the weigh-in! They took the title from him, Gaethje has a chance

Oliveira failed the weigh-in! They took the title from him, Gaethje has a chance