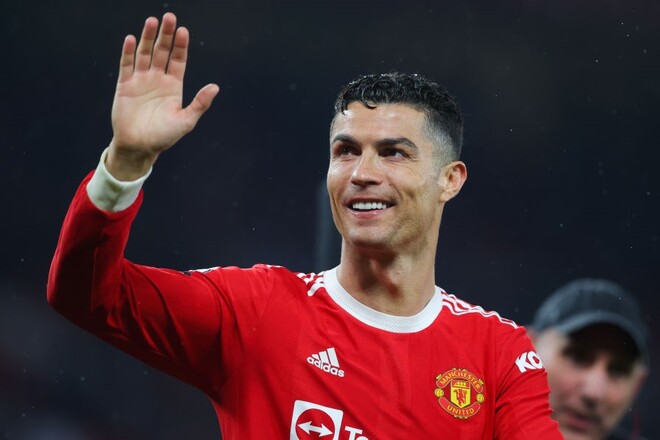 The appointment of Manchester United manager Eric ten Hag has called into question the future of Cristiano Ronaldo. There were rumors that the 37-year-old Portuguese is not included in the plans of the future coach of the Red Devils.

However, now the British media are reporting that ten Hag is not going to give up on Ronaldo and hopes that the striker will remain in the team for next season. His contract expires in the summer of 2023.

Earlier it was reported that after the end of the season, Ronaldo will have a conversation with ten Hag, after which the future of the striker will be determined.

More than 50 became good. The ZSU called the loss of rashists in Nova Kakhovka

BAGATSKIS: “The team should be calmer regardless of the opponent”