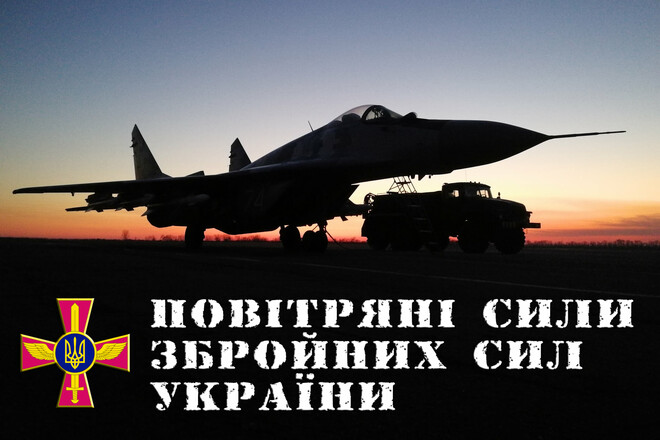 On the 72nd day of the heroic confrontation of the Ukrainian resistance forces against the Russian invaders, the Air Defense destroyed 14 enemy drones.

Command Press Center Air Forces of the Armed Forces of Ukraine: “In addition to the jewelry work of the Air Force aviation in the southeast direction, we have another destroyed UAVs of the aggressor.

On May 6, the air defense of the Air Force and the Ground Forces of the Armed Forces of Ukraine countered at least 14 Orlan-10 drones. The hunt continues!