UEFA President about Russian clubs and national team: “We could not do otherwise” 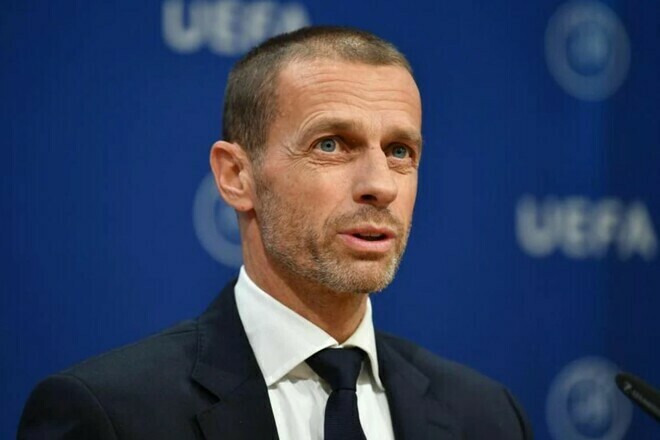 UEFA President Alexander Ceferin once again confirmed that he would not want to punish Russian athletes for the war of their state in Ukraine, but the organization could not do otherwise.

“It’s a difficult situation, but we couldn’t do otherwise. On the other hand, I am not happy about the need to punish athletes, because this is not their war.

“However, in such a terrible situation, we must make a decision. We need to take part in bringing this madness to an end,” Čeferin said.

UEFA has suspended all Russian clubs and teams of various ages from the 2022/23 season.

OFFICIAL: Ukraine, together with Spain and Portugal, will compete for the 2030 World Cup

Journalist: Shakhtar received a serious offer for Mudrik from Nice

Argentine club sold its player for $8 million in cryptocurrency