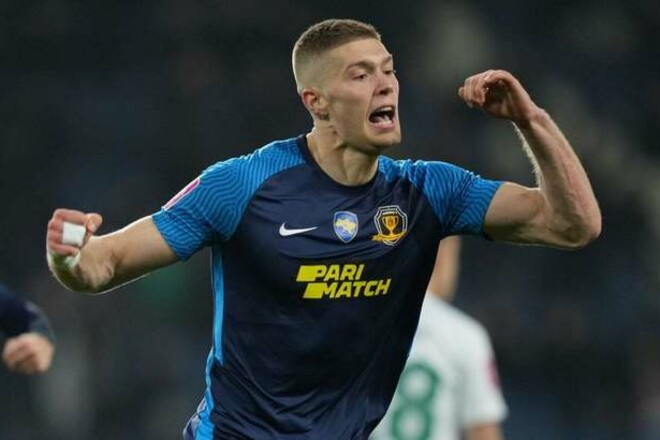 Dnipro-1 forward Artem Dovbik became the best player of UPL-2021/22 according to the goal + pass system. Last season he scored 14 goals and made 4 assists. Vorskla’s Luxembourg legionnaire Olivier Till is three points behind Dovbik, and last year’s Dynamo player Viktor Tsygankov is four points behind.

By the way, Tsygankov, who scored 71 goals in the championships of Ukraine and made 36 assists during his career, entered the top 10 snipers of the last 17 years. It is impossible not to mention Oleksandr Gladkyy, who beat Yevgeny Seleznev and Junior Moraes and took second place in the historical rating after Andrey Yarmolenko.

Simone INZAGHI: “We knew not to underestimate the opponent”

VIDEO. Former Dynamo player scored a hat-trick in the match of the Armenian championship