Atlético Madrid – Real Madrid – 1:0 – Video and review of the match – An example of the championship of Spain 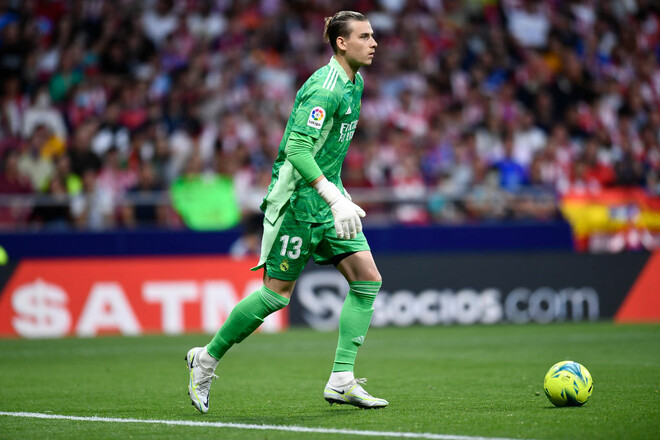 In the 35th round of the championship of Spain, Atlético beat Real at home in the Madrid derby with a score of 1:0.

The only goal from the penalty spot in the 40th minute of the meeting was scored by Yannick Carrasco.

Ukrainian goalkeeper Andrey Lunin spent the entire match on the field, making his debut for Real Madrid in La Liga. Apart from the episode with a missed goal from the penalty spot, the Ukrainian more than once rescued his team.

Effective circuit training in the gym from a bodybuilder