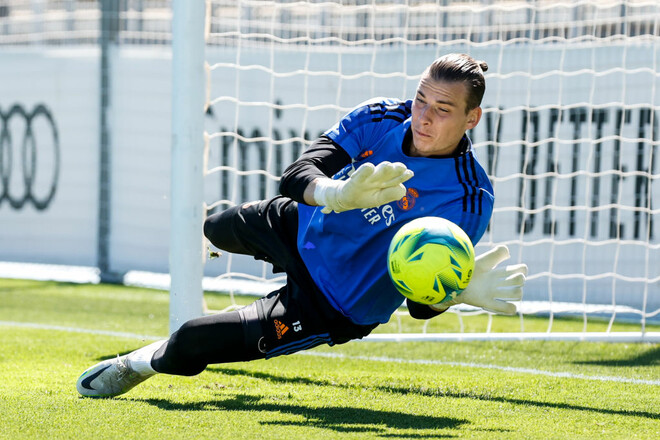 May 8 at 22:00 in the match of the 35th round Spanish Championship Atlético and Real Madrid are playing.

Ukrainian goalkeeper Andrey Lunin stated in the base. He will make his debut for Real Madrid in La Liga.

Video broadcast of the match is available via the MEGOGO video service.

Madrid. 19-year-old Alcaraz beat the defending champion in the final

Alexander Ovcharenko won the 8th match in a row

OFFICIALLY. Shatskih was headed by Pakhtakor