Mauricio Pochettino: “We have not completed the main task for the season” 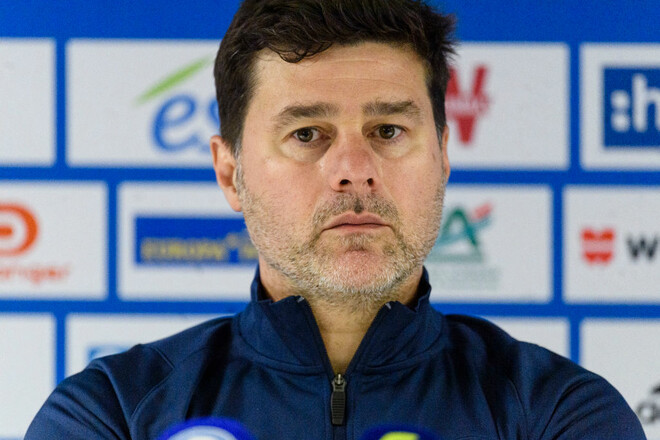 PSG head coach Mauricio Pochettino speculated about the end of the season for his team. Recall that the Parisian club became the champions of France, but left the Champions League already at the stage of the 1/8 finals.

“It is extremely difficult to talk about this topic. A year and a half ago, when I took over the team, the main task was to win the Champions League. Since we have not achieved this goal, it is difficult to evaluate.

Be that as it may, there is satisfaction from the 10th championship in the history of the club. The national title is always significant,” said Pochettino.

It was previously reported that Pochettino would leave the club at the end of the season.

Louis Van Gaal: “Not to miss out on Lewandowski is something very positive”