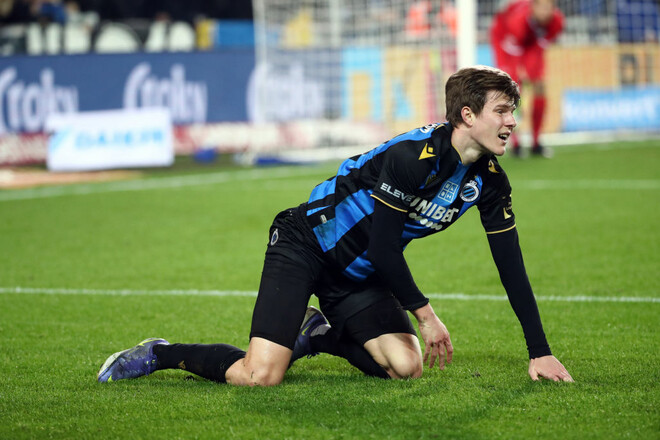 As part of the third round of the second round of the Belgian Championship, Brugge defeated Saint-Gilloise (2:0) in an away match.


The Black-and-Blues Ukrainian defender Eduard Sobol came on as a substitute in the 60th minute with the score 0-0 and helped his team to an important victory.


Club Brugge caught up with Saint-Gilloise in terms of the number of points scored, but moved to the first position in additional indicators. There are three more rounds left to play in the Champions group before the end of the season.

This season, Eduard has already played 34 matches for the club in all competitions. Scored one goal and made three assists.

Alan SHEARER on Mikolenko’s goal: Wow. What an amazing blow.”

Alan SHEARER on Mikolenko's goal: Wow. What an amazing blow."

Kendzer has no plans to leave Dynamo yet