V1lat: “I have been advocating for the CIS cyberport for many years. Excuse me” 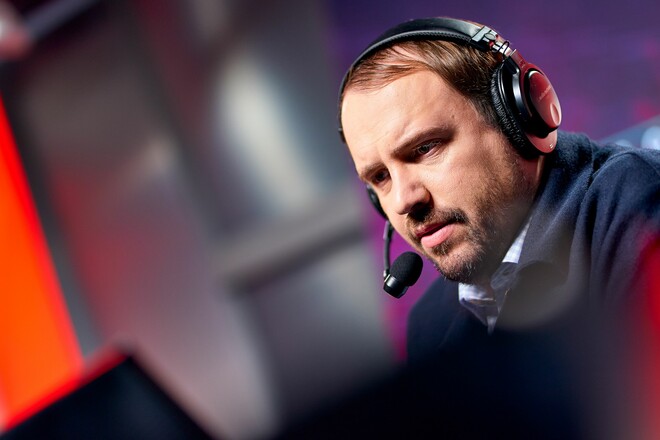 Authoritative commentator Vitaliy v1lat Volochay wrote a post in which he admitted that he made efforts to blur the borders between Ukraine and Russia, and also tolerated the concept of the CIS eSports.

“I fully understand and must admit that it is my fault that we tolerate Russian in esports.

It was me for many years, and before and after the outbreak of the war in 2014, I spoke more than once on the air and off, shouted and propagandized “CIS eSports”. It’s my fault that we treated their victories as ours, and perceived their defeat as ours. I did everything so that we kind of get emotions, and it doesn’t matter.

To not admit it now is to be a f**k. And no matter how much money I generate and donate to the Armed Forces of Ukraine, no matter what I do, it is impossible to blur the fact that I consciously and unconsciously blurred the difference between us and them. And my conscience eats me up for it. And he will eat for the rest of his life.

Alvarez lost the second time. Did little, posed a lot, but attacked little

Alvarez lost the second time. Did little, posed a lot, but attacked little

The national team of Ukraine suffered the 80th defeat in history

VIDEO. How Lunin saved a penalty, but the referee ordered a re-execution