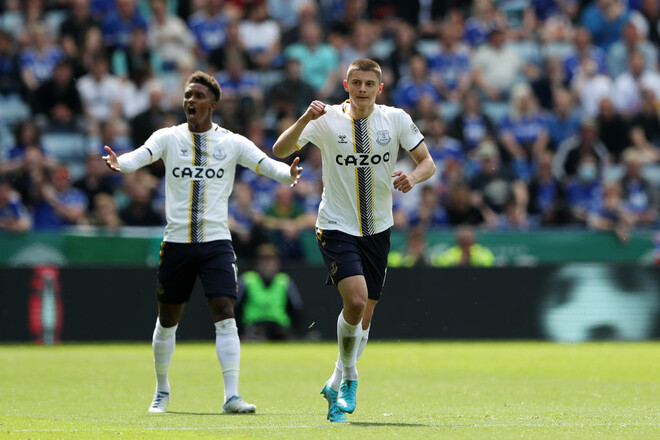 In the match of the 36th round of the championship of England, Everton defeated Leicester (2: 1) on the road.

Ukrainian legionnaire “taffy” Vitaly Mikolenko came out in the starting lineup and opened the scoring in the sixth minute with a fantastic volley.

For Mikolenko, this is the tenth match in the Premier League and the first effective action.

Milan in the minority got an away victory over Sampdoria

Sent in a known direction. EHF dismissed the complaint of suspended Russians