A PHOTO. Jordan, Hamilton, Beckham and Brady met together

At the Formula 1 Grand Prix in Miami, a funny meeting of legendary athletes took place.

Recall that the race was won by Red Bull driver Max Verstappen. 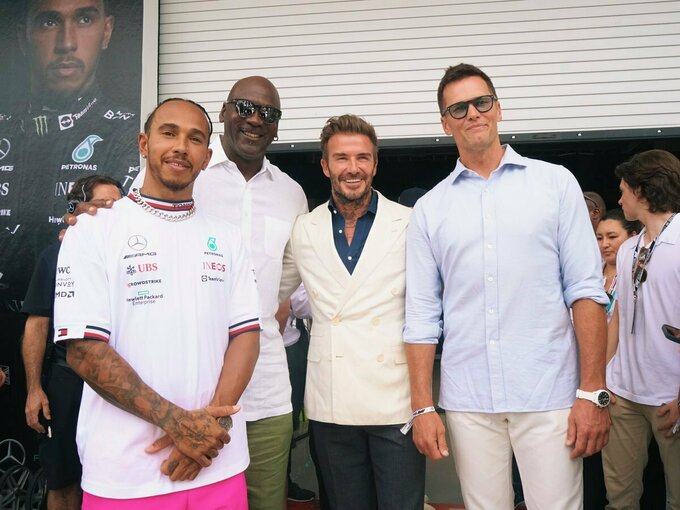 Atlético beat Real Madrid for the first time since 2018

OFFICIALLY. Kryvbas said goodbye to the midfielder. affected by the war