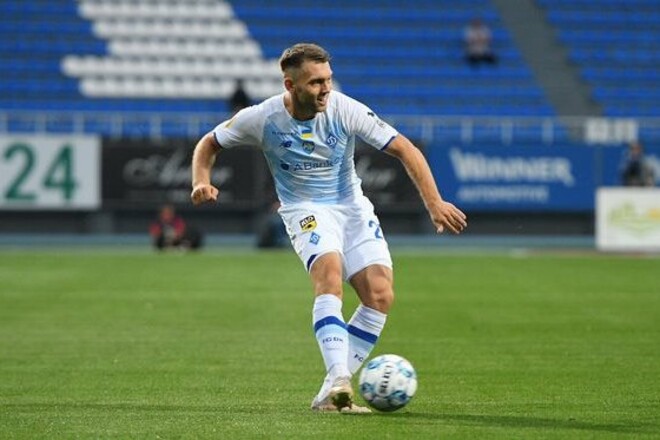 Among all the players who played at least two-thirds of the matches in the 2021/22 season, only 21 did not earn a single yellow card throughout the tournament distance. Of this kind of detachment of gentlemen, Dynamo defender Alexander Karavaev played the most number of meetings – 18, who thus was awarded the title of the most disciplined player in the championship.

Among the goalkeepers, Evgeny Galchuk (Ingulets), Oleg Kudryk (Mariupol) and Anatoly Trubin (Shakhtar) shared the palm of the championship with 12 matches each. And among the legionnaires, the most disciplined was the Israeli midfielder of the Pitmen Manor Solomon, who did not receive a single warning in 16 games.

Wayne HENNESSEY: ‘This is my best game for Wales’