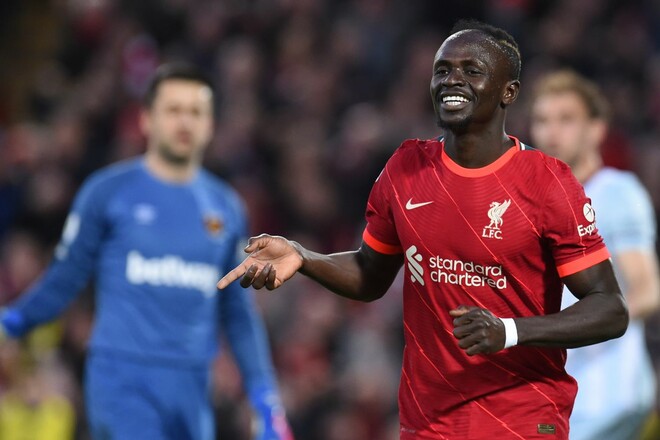 According to Sky Sports, Bayern are serious about signing Liverpool striker Sadio Mane. It is reported that the sports director of Munich, Hasan Salihamidzic, met with the 30-year-old player over the weekend.

Mane’s contract with Liverpool is valid until the summer of 2023 and so far there is no talk of renewing the agreement. Obviously, Sadio Mane is considered by Bayern as an option to replace Robert Lewandowski, who is actively interested in Barcelona.

Mane won the African Cup with Senegal in 2022 and reached the Champions League final with Liverpool. In the Premier League, Mane played 32 matches in which he scored 14 goals and provided two assists.

The best defender of the season: the NHL determined the contenders for the Norris Trophy

Mourinho has decided on Roma's main transfer target for the summer

Rob PAGE: “There were a lot of emotions in the match against Ukraine”

Explosions again in Crimea. This time near Simferopol