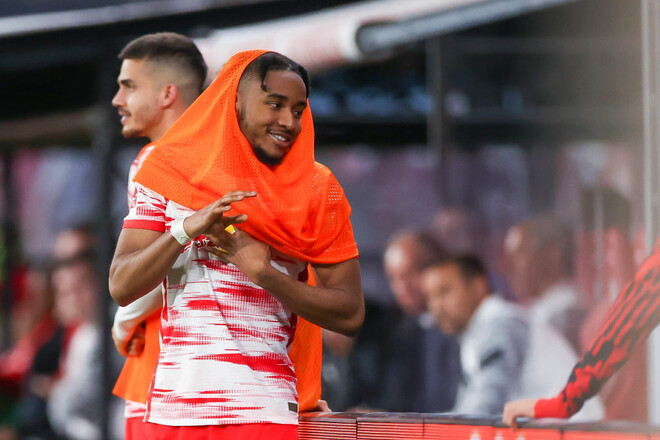 According to football.london, all clubs will try to strengthen their attacking line and one of the options to buy will be Nkunku.

The source also reports that it will not be easy for applicants for a football player, since the leadership of Leipzig recently announced their unwillingness to part with the Frenchman next summer.

In the current season of the Bundesliga, Christopher Nkunku has 33 matches in which he scored 20 goals and gave 13 assists.

Earlier it was reported that Nkunku wants to sign PSG.

A PHOTO. Shakhtar went to the match against Kryvbas in patriotic jerseys

General Staff: “AFU repulsed the enemy in the areas of 6 settlements”