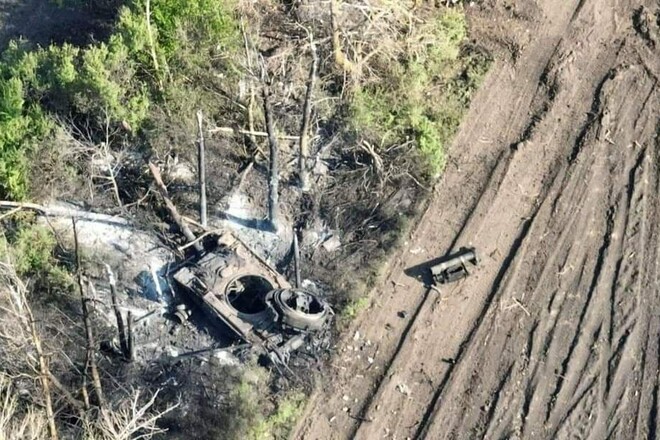 The Russian invaders, with the support of aviation and artillery, concentrated their main efforts on an attempt to take control of Rubizhne. The enemy is also preparing to continue offensive operations in the direction of Lisichansk.

It is reported by the Luhansk OVA.

The Russian military have increased their firepower and are trying to break through the defenses.

At the same time, six attacks by Russians were successfully repulsed on the territory of the Lugansk and Donetsk regions, 20 tanks, one artillery system, 28 units of armored combat vehicles, one special armored vehicle and five vehicles were destroyed.

Igor TSYGANYK: “The task of Jovicevich for the first season is to create a team”