SIDORCHUK on Mykolenko’s goal: “Such emotions are needed now more than ever” 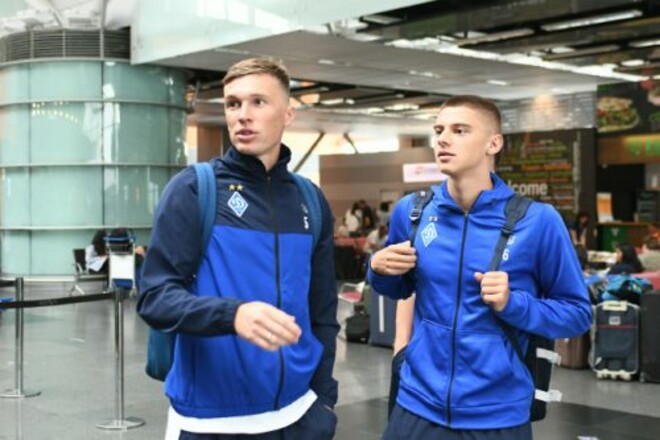 In the match of the 36th round of the championship of England, Everton defeated Leicester (2: 1) on the road.

Ukrainian legionary “taffy” Vitaliy Mykolenko came out in the starting lineup and opened the scoring in the sixth minute with a fantastic volley.

“Mikola, don’t stop! Such emotions are needed now more than ever. We are waiting for the national team in the camp, ”Sydorchuk wrote on Instagram.

Rebrov told where he would like to continue his coaching career

Rashin is defeated! Zorya scored 10 goals in a friendly match

Dnepr-1 looking through the Brazilian defender