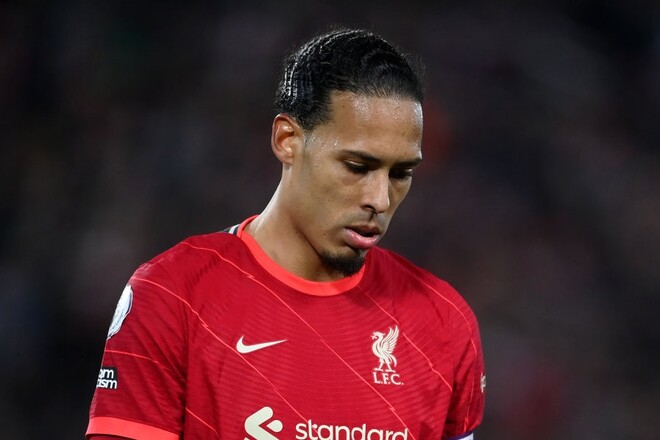 “The respect I have for him is incredible. Maldini is a football legend. It’s amazing how long he played for Milan,” Van Dijk said.

Previously, Liverpool played a 1-1 draw with Tottenham, which significantly reduced their chances of winning the Premier League title.

Ivan PETRYAK: “Thanks to Shakhtar. The club brought me home”