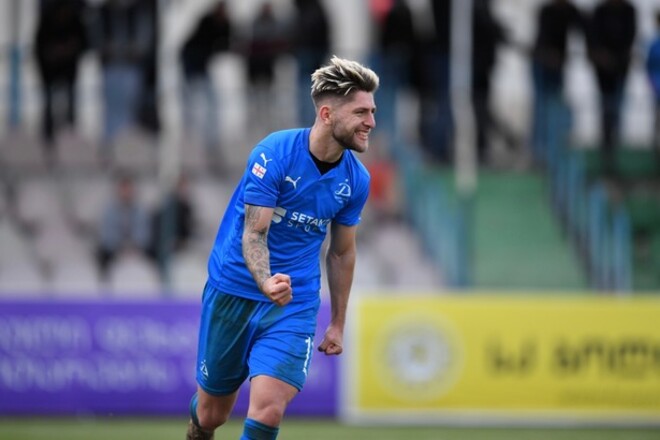 Ukrainian forward Stanislav Belenky successfully played for Dinamo Tbilisi in the match of the 12th round of the Georgian championship. The team defeated “Sioni” (7:3).

Belenky scored a hat-trick in this match.

Note that Belenky moved to Dynamo Tbilisi in December 2021. During this time, the 23-year-old Ukrainian played 11 matches for the Georgian team, scoring four goals and three assists.

Not only MLS. Europe’s top clubs are interested in Suarez