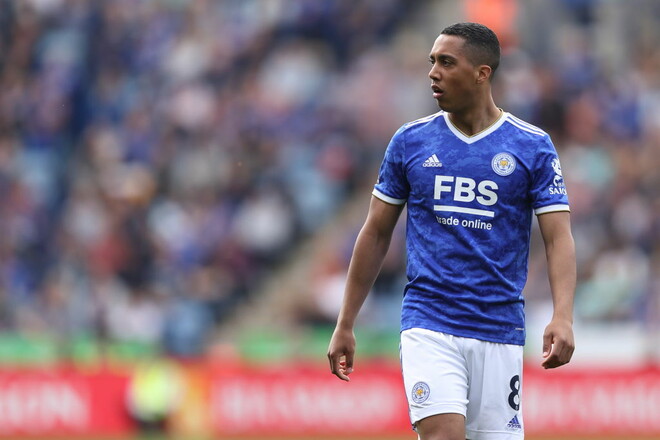 According to the Daily Mail, the London club is in its final stages. The amount of the transaction may be about 40 million euros.

The Belgian has made 29 Premier League appearances this season, scoring 6 goals and providing 3 assists.

Earlier it was reported that Arsenal want to sign Leipzig midfielder Christopher Nkunku.

UEFA coefficient table. In addition to the victory of Shakhtar, there is nothing consoling