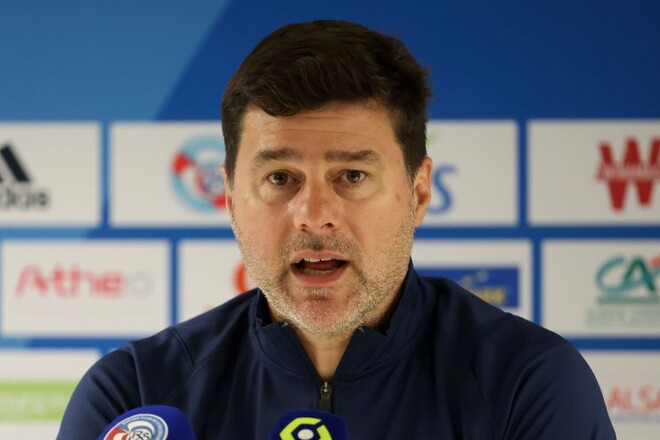 PSG are considering sacking Mauricio Pochettino as head coach at the end of this season. The contract of the Argentinean specialist runs until the summer of 2023, in case of dismissal, he will receive compensation in the amount of 15 million euros.

Athletic Bilbao wants to take advantage of the situation. The Basque club wants to invite Pochettino in the summer. Athletic Bilbao is now led by Marcelino Toral. The team is eighth in the Spanish championship.

Pochettino has been in charge of PSG since January 2021. This season, the team under his leadership became the champion of France ahead of schedule.

Earlier it was reported that Pochettino could return to Tottenham.

Serie A considers revolutionary changes to the VAR system

Serie A considers revolutionary changes to the VAR system

World Championships in Athletics. Mikhail Kokhan showed a personal record of the season