De Zerby will not be. Napoli are not going to change the head coach 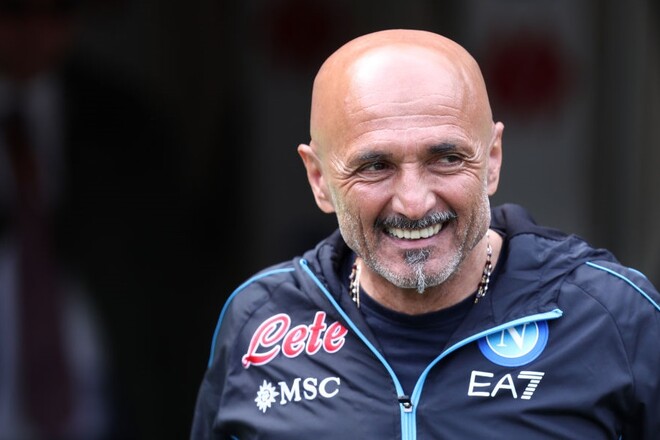 Napoli President Aurelio De Laurentiis has said Luciano Spalletti will not step down as head coach this summer:

Spalletti is a coach of the highest level. He has a contract, and I have always said that it is a two-year contract with an option for a third season. Spalletti will stay here.”

Minay and Metalist will have a sparring match