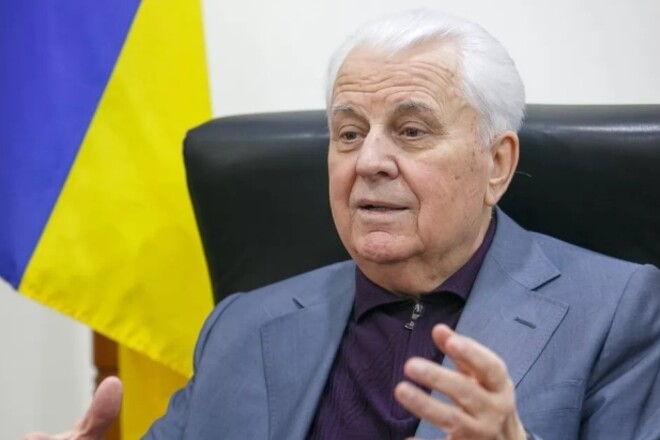 According to Ukrainian News, on May 10 at 17:00, the first President of Ukraine, Leonid Kravchuk, died. This information was confirmed by People’s Deputy Dmitry Razumkov.

The 88-year-old politician has been experiencing serious health problems since the summer of 2021. Cardiac surgery and lengthy recovery have been reported.

It is known that Leonid Kravchuk was a fan of Dynamo Kyiv.

Sergiy SIDORCHUK: “The whole Ukrainian team lives for the match against Scotland”

Kostyuk successfully started in doubles at the tournament in Rome

Kostyuk successfully started in doubles at the tournament in Rome

Coach – Gusev. Lucescu did not return to Ukraine with Dynamo