Javi: Araujo is conscious. He will spend the night in the hospital.” 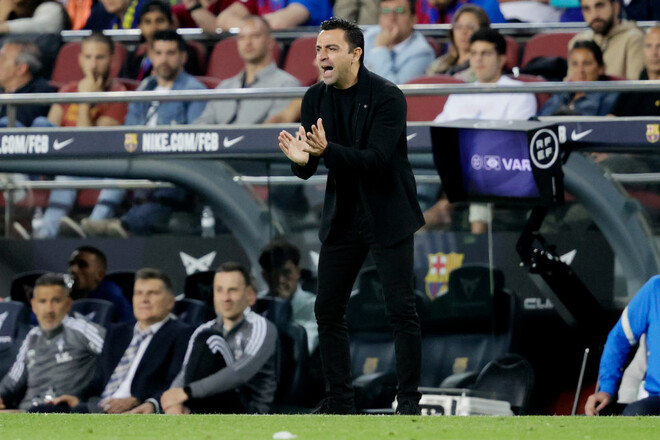 Barcelona in the match of the 36th round of the championship of Spain beat Celta (3:1). During the match, the defender of the Catalans was severely injured Ronald Araujo. The football player lost consciousness and left the field on an ambulance.

Barcelona head coach Xavi spoke about the state of health of his ward.

Araujo has been with Barcelona since 2018. The player’s contract with the club runs until 2026. This season, the Uruguayan has played 29 matches in the championship of Spain, in which he scored 4 goals.

LEVCHENKO: “Football in Ukraine was, is and will be. What it will be is another question.”

LEVCHENKO: “Football in Ukraine was, is and will be. What it will be is another question.”

The finalists of the prestigious tournament in Toronto became known