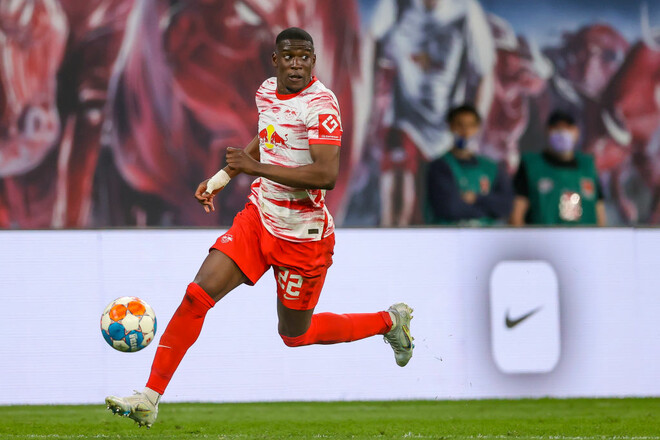 According to Footmercato, the English club is considering the option of acquiring a player in the summer transfer window. Mancunian head coach Ralph Rangnik likes Mukiela’s game, and at the end of the season he will receive a position in the club’s structure.

Mukiele has made 37 appearances for RB Leipzig this season, scoring two goals and providing five assists. His contract with the club runs until the summer of 2023.

Euro 2022 U-19 football: France and Italy reached the semi-finals ahead of schedule