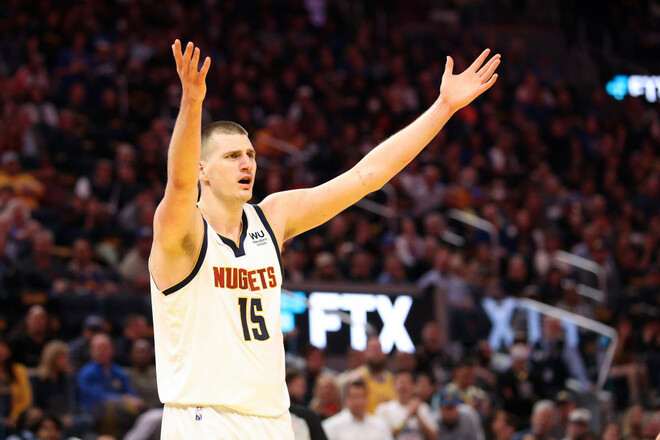 Denver Nuggets leader center Nikola Jokic has become the most valuable player in the NBA. The Serbian basketball player received such an award for the second consecutive season.

Joel Embiid (Philadelphia) and Giannis Antetokounmpo (Milwaukee) were also in the top three contenders for the MVP award.

In the absence of the other two team leaders, Jamal Murray and Michael Porter, Jokic helped the Nuggets to the playoffs from sixth seed in the Western Conference, but the team was eliminated in the first round to a 1-4 loss to Golden State in the series.

In the first round of the playoffs, Denver lost to Golden State and ended the season.

Barcelona – Celta – Watch online live broadcast of the match – An example of the championship of Spain – 10.05.2022 ⋆ SPORT.UA

Sergiy REBROV: “I was offered a lot of Shakhtar players”

DUBROVA: “Bubka and Gutzeit are constantly in contact with the president of the federation”