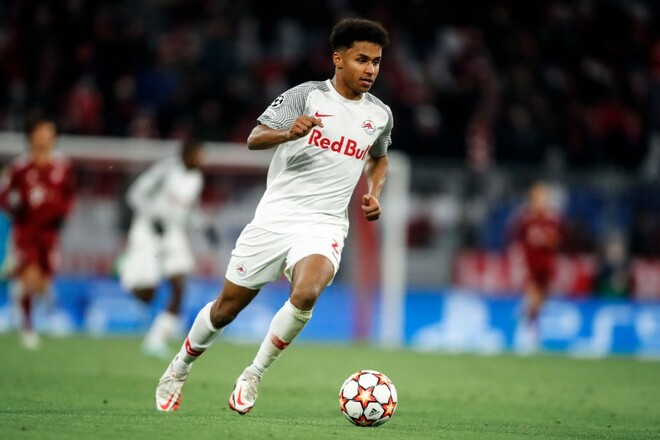 Borussia Dortmund have officially announced the signing of Salzburg striker Karim Adeyemi. The contract runs until the summer of 2027.

The terms of the deal were not disclosed, but earlier there was information in the media that Borussia would pay 38 million euros for the 20-year-old German.

At Borussia Dortmund, Adeyemi will replace Erling Haaland, who was officially sold to Manchester City today. It is noteworthy that Haaland himself moved to Borussia in January 2020, also from Salzburg.

Adeyemi has 23 goals and 8 assists in 42 appearances for Salzburg in all competitions this season.

Borussia Dortmund is thrilled to announce the signing of German International, Karim Adeyemi, on a contract until June 2027! 📝 pic.twitter.com/JEoNB6VleY

Vezina Trophy: NHL has identified contenders for the title of the best goaltender

Vezina Trophy: NHL has identified contenders for the title of the best goaltender

Turkish journalist: “The decision to move to Dynamo remains with Dursun”