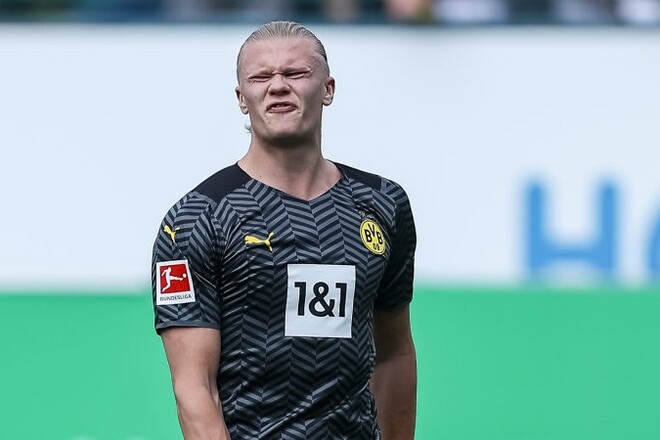 Manchester City have officially announced that they have reached an agreement with Borussia Dortmund regarding the transfer of Erling Haaland.

The Norwegian striker will become an English Champions player from July 1, 2022. The terms of the transfer and personal contract of 21-year-old Haaland have not been disclosed.

Earlier in the media there was information that Manchester City would activate a clause in Haaland’s contract in the amount of 75 million euros.

Manchester City can confirm that we have reached an agreement in principle with Borussia Dortmund for the transfer of striker Erling Haaland to the Club on 1st July 2022.

The transfer remains subject to the Club finalising terms with the player.

De Zerby will not be. Napoli are not going to change the head coach

PETRAKOV: “You know, we are at war. Train and bus. Before there was a plane

A PHOTO. It became known in what form Ukraine will play with Ireland