Source: a well-known Ukrainian ex-people’s deputy was killed during the shelling 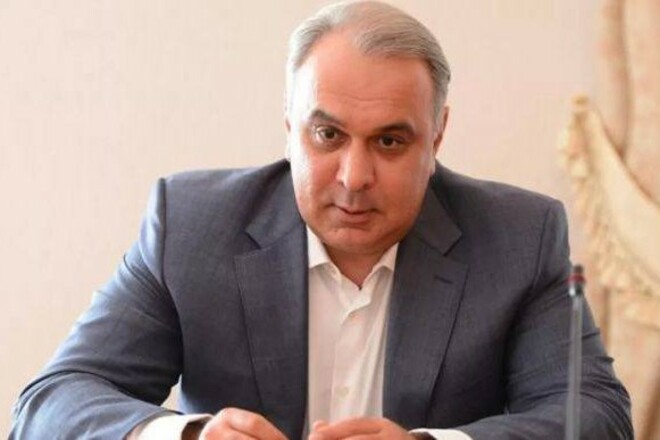 In the Zaporozhye region, a former people’s deputy was killed at the checkpoint of the occupiers near the village of Novopokrovka during the shelling David Zhvania.

Advisor to the head of the Ministry of Internal Affairs Anton Gerashchenko reported details:

“According to our source, the ex-people’s deputy died on May 9 from artillery fire near the checkpoint of the invaders near the village of Novopokrovka, Zaporozhye region.

It is also known that Zhvania had Russian citizenship and was an unofficial representative of Rosatom. There are more questions than answers in this story, especially what he was doing in the “grey zone”.

A PHOTO. How Kryvbas and Ingulets sat in a bomb shelter