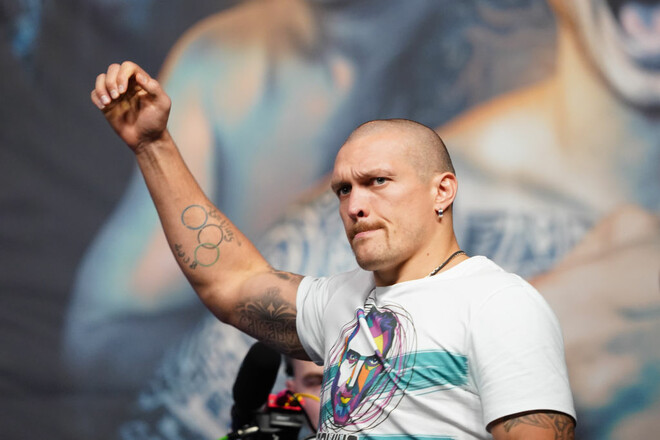 Ukrainian WBA, WBO, IBF heavyweight champion Oleksandr Usyk topped the DAZN rating of the best boxers in the world, regardless of weight categories.

On the first line, Usyk displaced Canelo Alvarez, who, after losing to Dmitry Bivol, dropped to third place. The second in the ranking was Terence Crawford.

Earlier it was reported that Usyk will have a rematch with Anthony Joshua on July 25.

Orcs hit the barracks near the Dnieper: 10 dead and 35 wounded