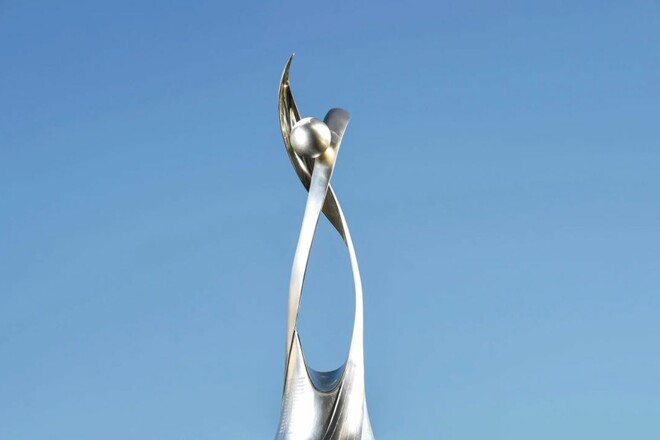 On May 10, the tournament of the second stage of selection began in Austria Euro-2022 WU-19 in League A with the participation of the youth women’s team of Ukraine. Last autumn, the Blue-Yellows finished third in the League A group of the first round of Euro 2022 WU-19 qualification and retained their place in the elite division and the chances of reaching the final tournament.

In December 2021, the draw for the second round of the UEFA Women’s Under-19 Championship selection took place. According to its results, the Ukrainian team WU-19 got into group A4. The tournament in the group was supposed to take place from April 7 to April 13 of this year, but was postponed to May. On May 10, in Austrian Wales, the blue-yellows met with the Norwegians.

The Ukrainians conceded already in the 9th minute – after a corner Tandberg just headed the ball. Soon Glushchenko could even the score, but after a solo pass she did not hit the far corner. Then the Scandinavians managed to score again when, in the 18th minute, Serbo hit the target from the penalty line.

After that, Glushchenko dealt a good blow, but the goalkeeper of the rivals coped. Norwegians continued to own the initiative and created new dangerous moments. The Ukrainians responded with a classy header by Glushchenko, after which the ball licked the crossbar. However, by the end of the first half, the Scandinavians scored again – Isaksen closed the flank feed.

In the second half of the meeting, the opponents of the blue-yellows only increased their advantage. Several shots were parried by Boklach, while in the 75th minute Panengstuen coped with a good attempt by Glushchenko. By the end of the meeting as part of the Norwegian team, Isaksen scored a double. In stoppage time by the referee, Boklach managed to parry the penalty, but Fink managed to finish off. As a result, Valeriy Palamarchuk’s wards lost – 0:5.

In the next match, which will take place in Bad Wimsbach-Neidharting on May 13, the Ukrainian team will meet with Austria.

The start time of the matches is Kiev.

The six League A group winners from the second round (England, France, Germany, Italy, Spain, Sweden) join the Euro hosts, the Czech Republic, in the final stage, which will be held from 27 June to 9 July. The eighth participant in the competition will be the winner of group A4. The draw for the final tournament will take place on May 18. There will also be a transition between leagues, which will be relevant for the first round of EURO 2023 WU-19. The last teams of League A groups will lose their elite registration.

General director of Borussia D: “The club has existed for 113 years, we played for 111 years without Haaland”

Viktor SKRYPNYK: "I see no problem for Ukraine to beat Scotland"

Will become a rival to Dynamo. Ronaldo close to moving to Turkey

Dnepr-1 did not fit two Metalist players, another one joined the team