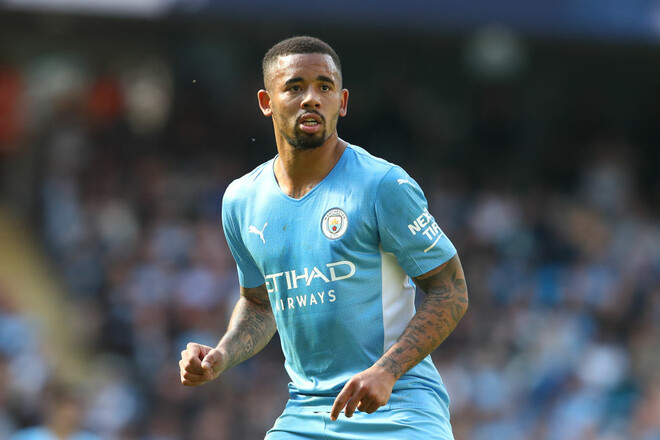 Arsenal have decided on their priority goals in the transfer market. They are the Man City forward Gabriel Jesus and Leicester midfielder Yuri Tillemans.

Jesus is expected to leave City following the signing of Erling Haaland.

According to insider Fabrizio Romano, the Gunners have held new talks with a representative of Jesus.

The London club are also interested in Leicester midfielder Tielemans. He could be attracted by the opportunity to play in the Champions League if Arsenal get there.

FIBA has updated the rating of national teams. Ukraine improved its position

Candidates Tournament. In the third round, all games ended in a draw.

Polissya tore apart the Polish club in a friendly match