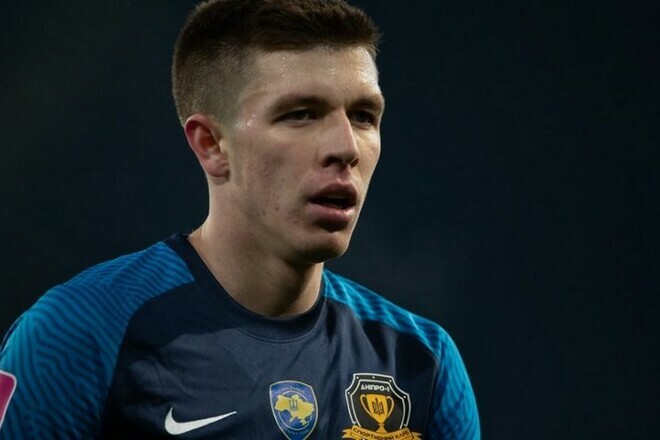 Midfielder of the Ukrainian national team and Dnipro-1 Alexander Pikhalenok told whether it is worth resuming the UPL.

“Dnepr-1” is alive. The club is waiting for information about further actions from the UAF. They have to decide where the next championship will or won’t be.

We aspired to play in European competitions. This was our dream. Now the situation is such that we will do everything to make our dream come true. It’s better that the war ends, and then everything else,” Pikhalyonok said.

Recall that on May 8, the UAF Executive Committee officially ended the season ahead of schedule in all leagues.

Andrey PYATOV: “Are the Swiss in the League of Nations? What they deserve is what they have.”